Garrowby is the largest of the Halifax Estates and extends to 13,230 acres.  The estate is located 13 miles east of York and varies in land type and topography, from the flat clay soils on the Vale of York in the west to the thin chalk soils on the edge of the Yorkshire Wolds to the east.  In-between is the Wold escarpment rising to 250m above sea level, with numerous deep glacial dales, which provide sporting birds for which Garrowby Shoot is renowned.

Garrowby Hall, which lies in a parkland setting in the centre of the estate, is now occupied by Lord Halifax’s son, Lord Irwin.

Traditionally the western part of the estate was predominantly grassland with numerous small dairy farms due to its heavy soils.  However, since the 1980’s land drainage schemes have allows this to be covered into productive arable land to grow cereals which has led to the total disappearance of dairy farms on Garrowby Estate. 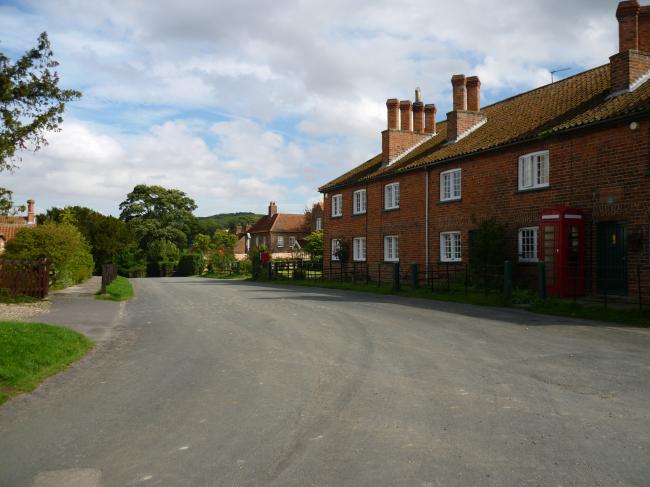 The Wold section of the estate comprises larger arable farms, most of which also have grass dales on which beef cattle and sheep are grazed.  Several of these dales are Sites of Special Scientific Interest and most are Open Countryside allowing extensive public access.

The central core of Garrowby Estate extending to 3,360 acres and including the villages of Bugthorpe and Kirby Underdale, is designated as a Heritage Area with nationally important landscape value.  This offers protection for this land preserving it intact for the benefit not only of the Halifax family, but also of those who live, work and spend their leisure time in this unique and beautiful part of East Yorkshire.

There are 1,380 acres of woodland on the estate, which equates to around 10% of the estate area and compares with only 2% woodland cover in the East Riding as a whole.

The estate is predominantly arable and is farmed by two excellent tenants who took over the tenancies from their fathers.  Following the sale of Hickleton Hall, the traditional parkland was retained with its avenues of trees and stone statues and this is grazed with cattle by one of the estate tenants. 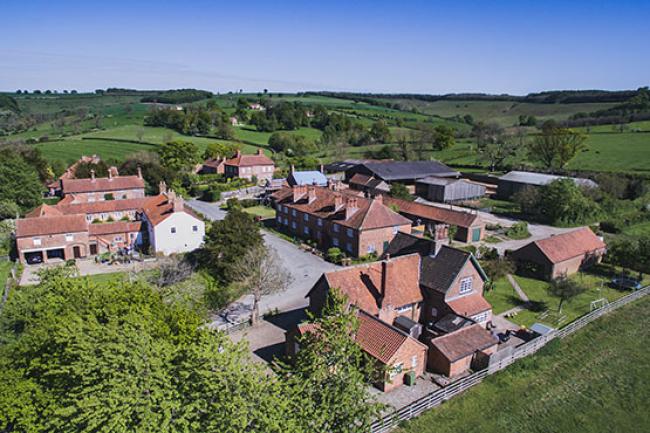 There have been many changes on the Heslington Estate since it was purchased in 1964.  One has been the building of the A64 York bypass which was constructed in the 1970’s and bisected the estate.  Also, the University of York started building on estate land in 2001, initially with Halifax College and thereafter the new East Campus, which commenced in 2007.

There are 8 agricultural tenants on Heslington Estate, several of which also have ancillary non-agricultural businesses.

The soil types vary from well bodied loams towards the northern end of the estate, to very light sand at the southern and western extremities on which cereals yields are moderate, but which are well suited to potatoes and carrots.

Fulford Golf Course is part of the Estate which, in the past, has held several prestigious tournaments attracting the best players in the world.  Famously during the Benson & Hedges International Open in 1981 Bernard Langer played a wayward shot and his ball became wedged in a tree.  Much to the astonishment of the spectators, he proceeded to climb the tree and play his ball onto the green, from where he two putted for an unlikely bogey!  With television cameras transmitting the pictures all around the world, the “tree shot” soon became the stuff of legend and many have since climbed the tree and attempted to emulate the remarkable shot.

Extends to 2,155 acres of which over 90% is let under a single farm business tenancy.

The estate is characterised by large productive arable fields interspersed with woodland and farmsteads. The estate is currently farmed by one of the largest family owned farming companies in the country whose specialism is pig production and genetics. There is a substantial multiplication unit on the main farmstead with rearing facilities elsewhere on the estate.